Hywel Williams has been confirmed as the leading Remain candidate in Arfon after the Liberal Democrats and Green Party stood aside to endorse him. 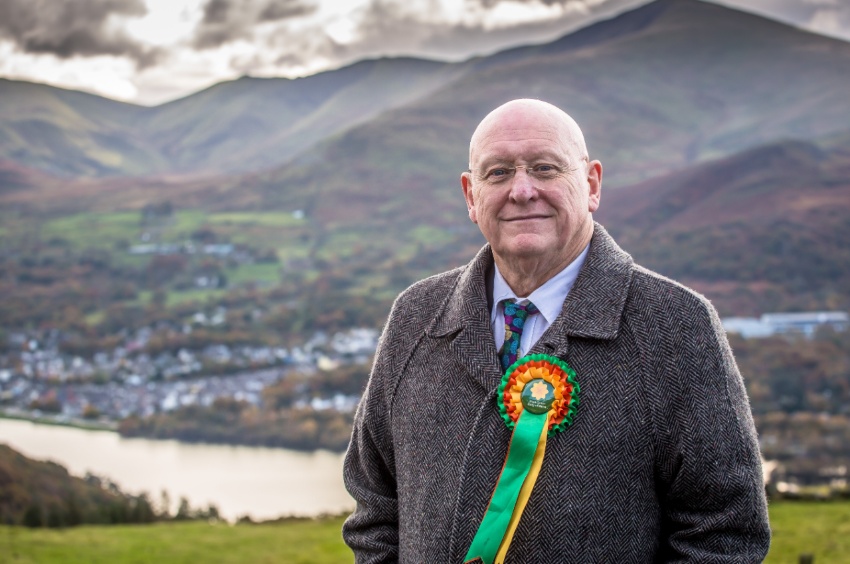 By stepping aside, Plaid Cymru’s Hywel Williams is now the best placed candidate from a pro-Remain party to win Arfon.

Hywel Williams said that they were ‘putting the interests of Arfon and Wales’ first by ensuring it has a strong, pro-European voice in Parliament.

Plaid Cymru is the leading Remain party in Wales, after the Liberal Democrats and Greens stood down in seven seats in support of the party.

The Labour Party has said that they could campaign to leave the EU if they win a majority in the General Election. The Conservative Party and Brexit Party have both said that they would support leaving the EU despite analysis showing that it would do significant economic damage to Arfon.

‘I would like to thank the other parties for standing aside, to make sure that I am the best placed pro-Remain candidate that could represent Arfon.’

‘This is the kind of grown-up, principled politics that we need to solve the current crisis.’

‘With Boris Johnson and Jeremy Corbyn we will get more of the same excuses and chaos in Westminster.’

‘The choice facing the people of Arfon is voting for parties ready to deliver a damaging Brexit, that put Westminster first or choose Plaid Cymru, who will make our community and country the top priority.’